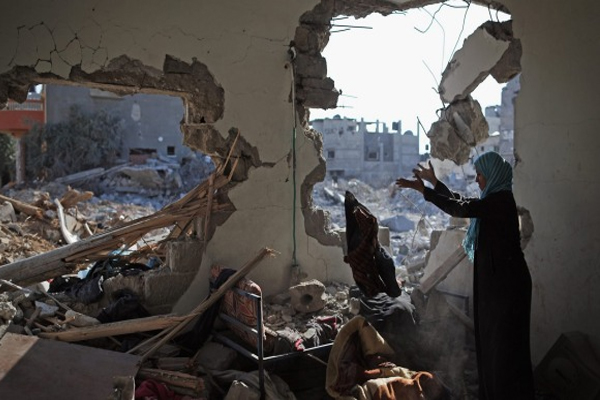 Ahead of UN, Israel issues its own report on Gaza war

In an apparent effort to soften the blow of an expected United Nations report on the Gaza war, Israel has published its own report on last year’s conflict, in which it defends its military offensive and accuses Hamas of war crimes.

The report, released by the Ministry of Foreign Affairs on Sunday, details the events that started with the kidnapping and killing of three Jewish teenagers in the West Bank and a rocket attack on southern Israel that followed Israel’s crackdown on Hamas, the militant Palestinian organisation that controls Gaza.