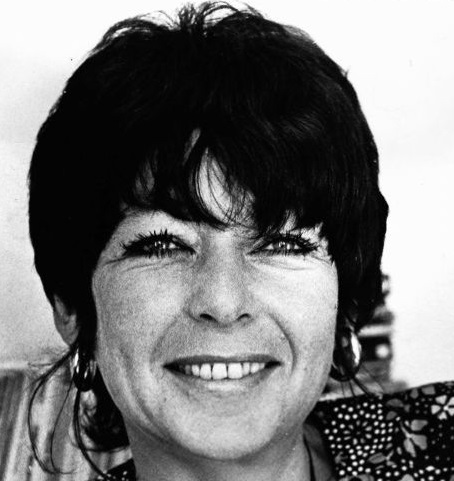 Surviving World War II as a Polish Jew, Vera Wasowski migrated to Australia with a journalism degree and a passion for life. She worked as a researcher and producer at the ABC and became friends with the likes of the Hawkes and artist Mirka Mora. Her experiences in a Jewish ghetto in Poland certainly framed her attitude to life – described by Kerry O’Brien as, ‘wild, exotic and utterly outrageous’ and as he concludes ‘when you’ve survived both Hitler and Stalin there’s not a lot to hold you back.’
Listen to Saturday Extra