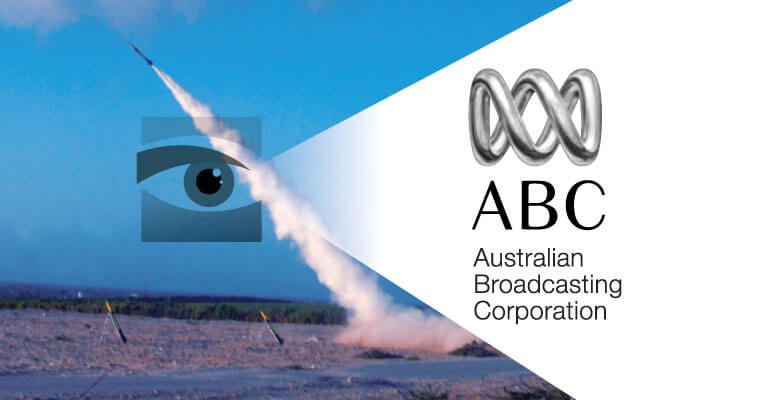 A 10-year-old Palestinian boy and his six-year-old sister have been killed in an Israeli airstrike on their home while they were sleeping, in retaliation for militants firing rockets into Israel.

Israel did indeed “retaliate” for the Hamas rocket attack. The IDF’s retaliation was to attack Hamas targets in the area.  A tragic, but unintentional consequence of the strike was that these two children, who live next to a Hamas training camp, were killed. But the article implied that Israel purposefully killed the children as revenge — a gross distortion of what happened.

Go to HonestReporting to register your displeasure over the ABC.