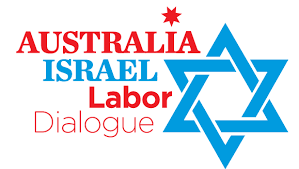 THE Australia-Israel Labor Dialogue (AILD) has gone on the attack as an internal ALP storm erupted over a news story trying to link MPs’ Israel visits to an Israeli defence contractor.

In The Australian on March 16, associate editor John Lyons reported Mary Easson, one of five members of AILD’s NSW branch, has business connections with Israeli weapons manufacturer Elbit, and he speculated about how the visits were funded.

Easson explained to The AJN she has worked for Elbit Systems of Australia (ESA) through a client of her consultancy. ESA sells non-weapon military communications in Australia. A spokesperson for Elbit in Israel stated that “neither Elbit Australia nor its parent company Elbit Systems have donated to the Australian Israel Labor Dialogue”.

And AILD slammed speculation it has taken funds from Elbit as “absurd”.

Read the full story in the Australian Jewish News.