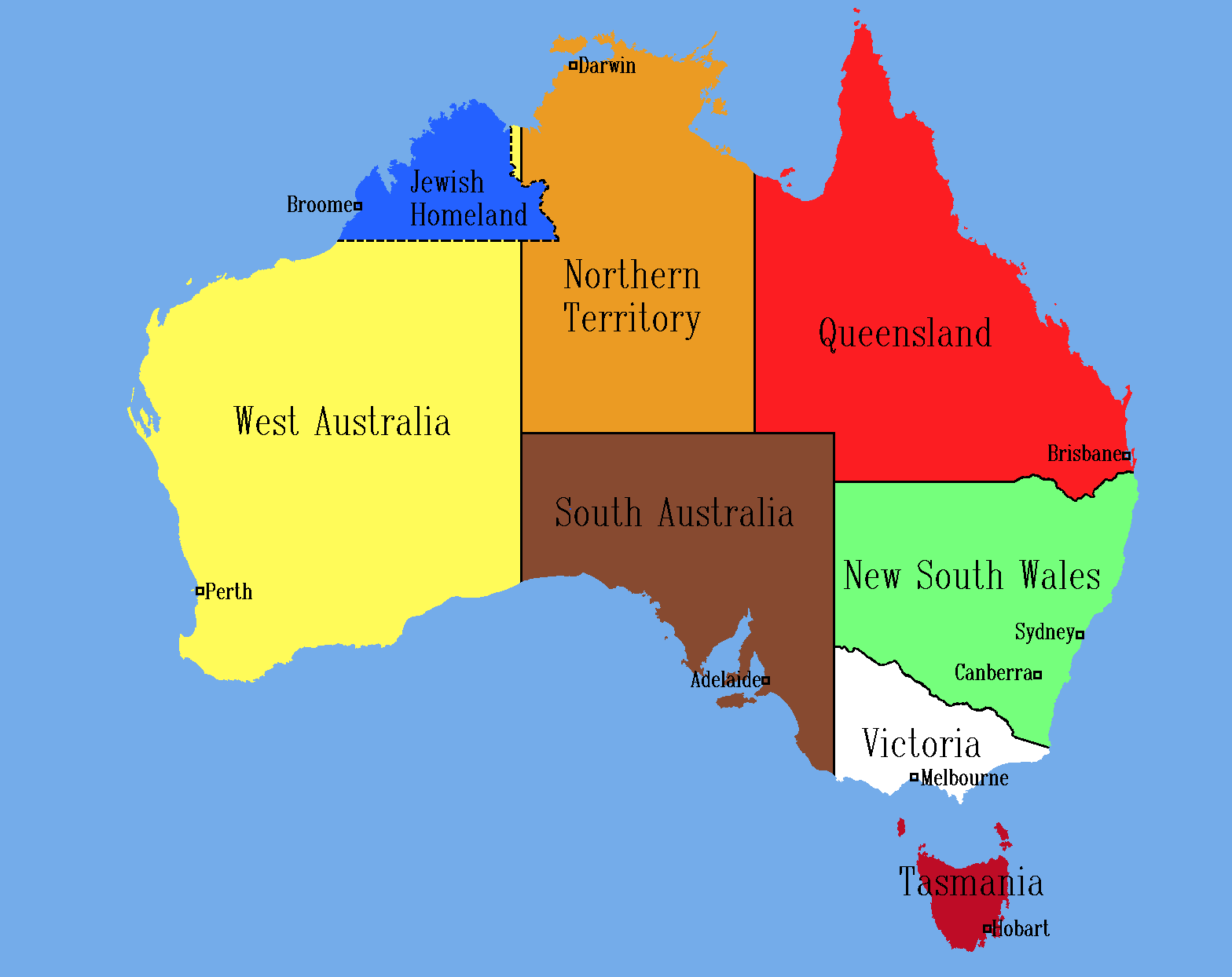 Was Tassie a viable Jewish homeland option during WWII? A young Melbournite Critchley Parker thought so.

On 28 March 1942, a 32-year-old Australian man named Critchley Parker Junior set off into south-western Tassie’s wilderness in search of an area that could become a new home for Jewish refugees fleeing Nazi Europe.

Critchley wasn’t Jewish, but, prevented by illness from partaking in WWII, he had taken up this cause with a passion. Some historians say his fervour stemmed from his love for an older Jewish journalist for The Age named Caroline Isaacson.

As the son of a wealthy media owner, Critchley’s influence was not insubstantial. His plan was to settle Jewish refugees in the stunning but notoriously difficult terrain of south-west Tasmania. It’s still one of our remotest areas, which leads one to wonder if this was ever a viable option.