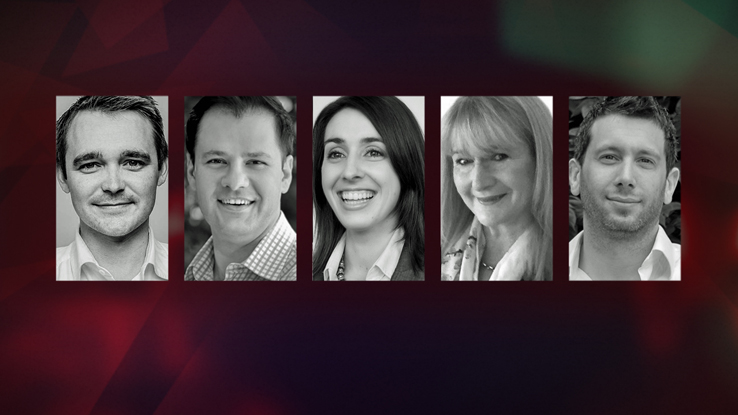 On Monday night March 28th Q&A was on the topic Innovation, Collaboration & NBN and given Israel’s major contributions in this space it was bound to come up in the conversation, especially as the Assistant Minister for Innovation Wyatt Roy led a delegation late last year of almost 50 Australians to Israel.

In The Australian he said that Australia could learn a lot from ­Israel’s experience in encouraging start-ups.  He pointed out that Israel had many similarities to Australia as it was a country with an educated workforce and a small population.

He added that it was crucial to develop a “uniquely Australian” innovation ecosystem rather than try to copy the system in another country.

JMedia has put together a video in which the sections of the program where Israel’s contribution came up were collected together. It is pretty evident that Tony Jones was uncomfortable with the fact that Israel got a generally favourable treatment. For a brief moment the word Israel even appeared on the screen behind the panel displaying the running topics but not for long.

The video clips can be found here.

It is also interesting to see some of the reactions coming from the Twitter community where some anti-semites showed their colours: