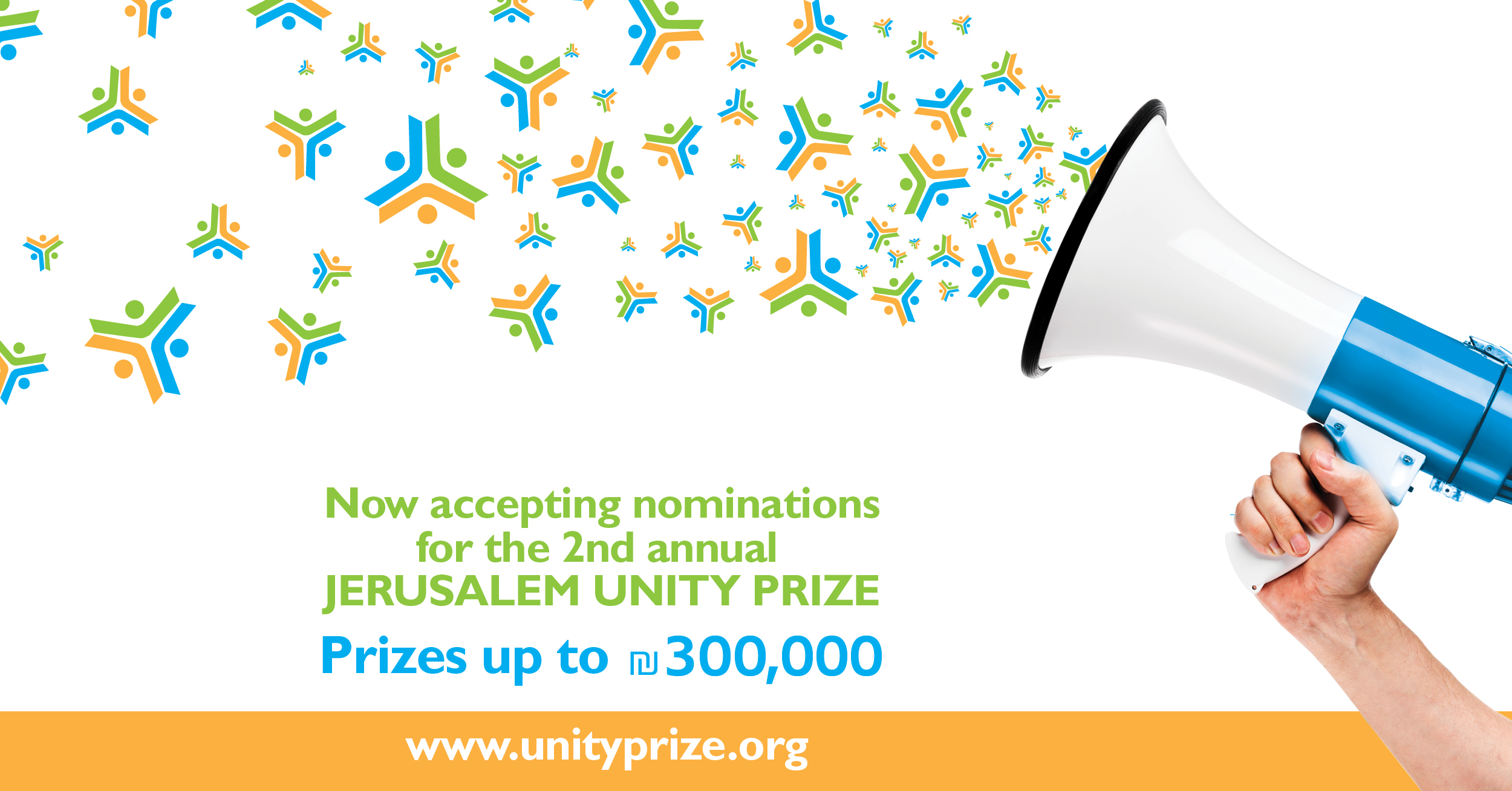 JERUSALEM – The search is on to find some the world’s most inspirational Jewish students – and judges are hoping for a flood of nominations from Australia. The first Jerusalem Unity Prize for Young Leadership will be awarded in Israel in June to a student or group of students embodying “the spirit of innovation and commitment to bridging gaps within the Jewish world”.

The student prize is part of the wider Jerusalem Unity Prize, which was launched last year to honour the memories of the three young Israelis who were kidnapped and killed by terrorists in 2014. It is awarded on “Unity Day”, when Jewish communities worldwide hold events focused on Jewish unity. The idea driving all of this, according to Brill, director of international initiatives at Jerusalem Unity Prize, is to recapture the sense of unity that engulfed the Jewish world during the days when Naftali Frenkel, Gilad Shaar and Eyal Yifrach were missing.

Full report by NATHAN JEFFAY in the Australian Jewish News