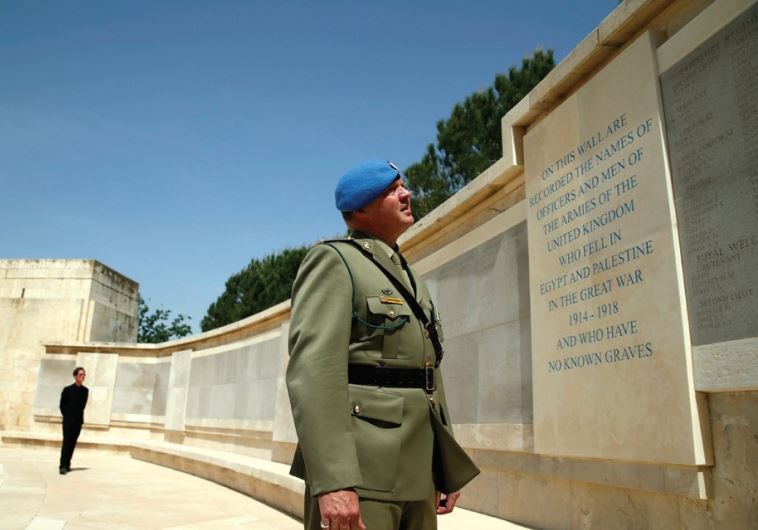 Honouring the memory of the Anzacs

DIPLOMATS from Australia, New Zealand, Turkey and other nations joined Australians and Israelis at the annual ANZAC Day ceremony at the Mount Scopus Commonwealth Military Cemetery in Jerusalem.

Australian gap-year participants from B’nei Akiva, Betar, Netzer, Hineni and Israel By Choice (IBC) also attended the ceremony which they reflected was a moving tribute to those who fought for Australia.

“It is so wonderful that we have the opportunity to honour the memories of the brave Anzacs to whom we as Jews, and Australians, owe so much,” Hineni participant Tyla Chapman said.

IBC gap-year participant Ethan Kemelman said the group attended the ceremony to remember those who died and to celebrate the Australian spirit of those, who in hardship, displayed courage, mateship and self-sacrifice from afar.

Story by AJN staff in the Australian Jewish News