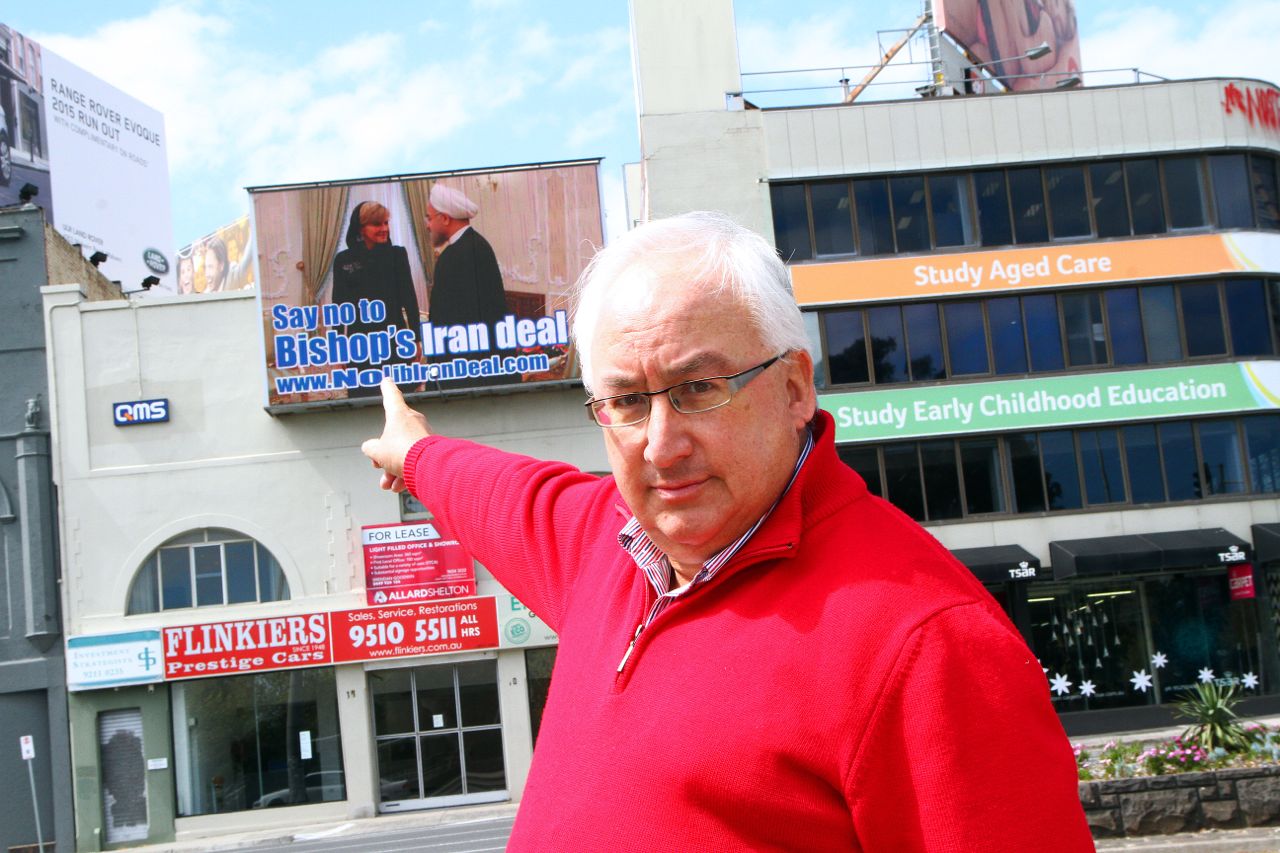 MELBOURNE Ports MP Michael Danby called on the government to explain why it has gone from being a major international critic of Iran to being even more accommodating of the regime than the United States, when he spoke yesterday at a public hearing of the Senate Foreign Affairs, Defence and Trade References Committee’s inquiry into the partial suspension of sanctions against the Islamic Republic.

“Whatever one’s position on the Iran nuclear deal, surely Australia can expect its government to advocate against Iran’s continuing aggression, in words and deeds, towards our allies the United States and Israel (particularly its ballistic missile which had ‘death to Israel’ written on it), its sponsorship of terrorist organisation Hezbollah, its ongoing support for the [Bashar al] Assad regime and its gross violation of the most basic human rights of its own citizens,” Danby told The AJN after the hearing.