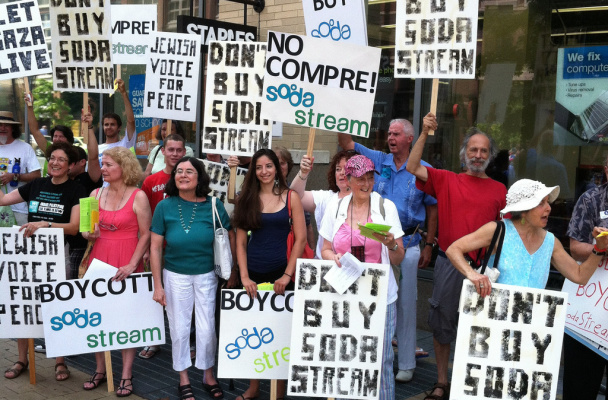 Boycott, Divestment and Sanctions (BDS) campaigners and their supporters like to claim that Israel is becoming increasingly isolated internationally. Israel’s supporters also sometimes express concern that the relentless campaign of misinformation and false blame may be having a detrimental effect on Israel’s international standing.

Yet, as is so often the case with Israel, the reality is somewhat different to the perception. Developing ties in Africa, Europe, the Middle East and especially Asia, the world’s new economic centre of gravity, show that, if anything, Israel’s international reputation and credibility are reaching new heights.

One major indicator often cited to claim Israel’s supposed isolation was the EU decision in November 2015 to issue a guideline to all its member countries to label products produced in the settlements separately from those produced in pre-1967 Israel. Some saw this as a precursor to a European boycott of all settlement products. While this was a counter-productive step, and Israel was absolutely right to strongly object, the EU not only made the guidelines voluntary for each country under a deal with Israel in February, but has offered repeated assurances the labelling has nothing to do with boycotts.