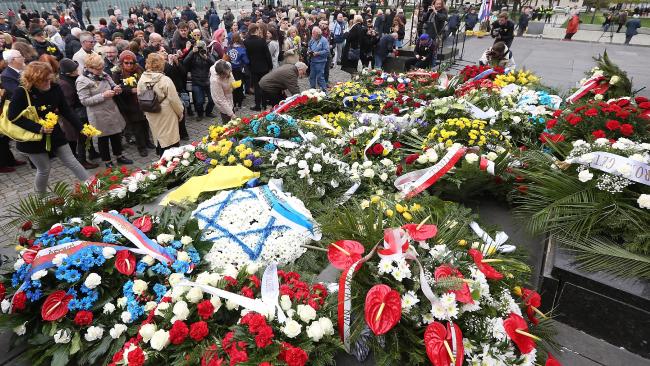 Holocaust teaches importance of standing up against injustice

Yom Ha-Shoah is the day when Israel and the Jewish diaspora commemorate the genocide of six million Jews by the Nazis, under cover of World War II.

The date is no accident. “Going by the Jewish calendar, Yom Ha-Shoah marks the anniversary of Jewish resistance fighters in Poland battling the Nazis in the Warsaw Ghetto Uprising.”

With limited support from outside, Hitler’s Waffen-SS defeated the ghetto fighters in four weeks by burning buildings and their inhabitants to the ground, block-by-block.

Marking the Warsaw Ghetto Uprising challenges the myth that Jews never fought back. Jews in occupied Europe were no different to any other persecuted group in history – some resisted and many did not. Many realised too late that they should have resisted.

It’s hard to think about the Holocaust of Europe’s Jews and the associated genocides of Gypsies, Poles, gay people, socialists and others, without wondering how we would have responded if we were among the persecuted.

More frightening is to consider how we would respond if we weren’t among the persecuted. After all, industrial scale killing couldn’t happen without accomplices and bystanders.

Full story by Joff Lelliott in The Courier Mail