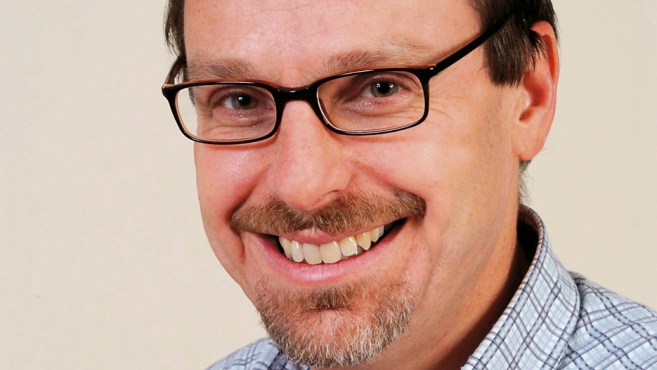 JOHN Kaye, the only Jewish member of the NSW Legislative Council, died after a short battle with cancer at the age of 60 on Monday.

Kaye was elected to the NSW Legislative Council as a member of the NSW Greens in 2007 and then re-elected in 2015.

A supporter of the boycott, divestment and sanctions campaign against Israel, Kaye also refused to sign the London Declaration Against Anti-Semitism in 2009 on the grounds that it “wrongly conflates valid criticism of the state of Israel with anti-semitism”.

Together with NSW Greens leader David Shoebridge, he wrote, “This is an unacceptable slander on those of us who speak up for the rights of the Palestinians.”

Despite their differences, NSW Jewish Board of Deputies CEO Vic Alhadeff said he was saddened to hear of Kaye’s passing. “While we had a number of robust exchanges with him over the years, we always regarded him as a man who stood by his beliefs and his principles,” Alhadeff said.

Full story by Joshua Levi in the Australian Jewish News