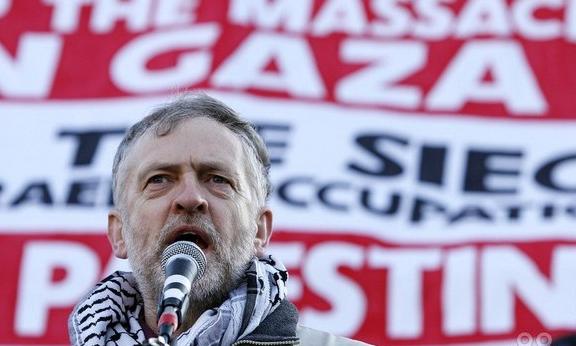 Jeremy Corbyn has survived the first serious and coordinated assault on his leadership of the British Labour Party.

A manufactured moral panic around anti-Semitism has been the excuse for a public wrecking campaign and an attempted backroom coup against the left wing leader.

For weeks, the party has been consumed by a very public power struggle. Prominent leftists have had their membership suspended, as have rank and file activists. Ever more open threats of a leadership challenge against Corbyn have appeared in the media.

Multiple inquiries have been launched into the alleged cause of the crisis: the development of an anti-Semitic wing of the Labour Party, apparently emboldened by the leadership of the “extremist” Corbyn.

The barrage was remarkable for its intensity, duration and broad participation. At times, it seemed like all of British society was united in a desire to dislodge Corbyn – all, of course, because of their deep concern about anti-Semitism.