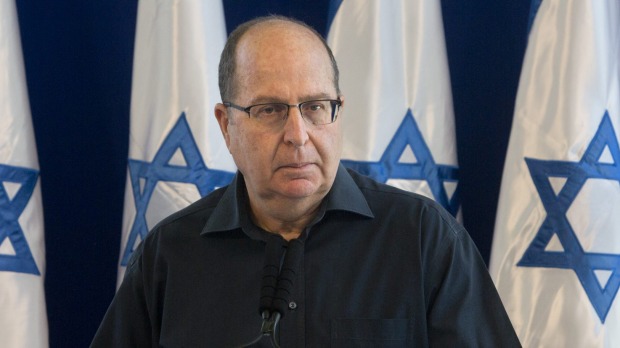 Israel is being taken over by extremists, says defence minister

Israel’s departing defence minister has denounced the “extremist and dangerous elements” which “have overrun Israel and the Likud party” as he left office.

Moshe Ya’alon was speaking at the military headquarters of the Israel Defence Forces in Tel Aviv amid a growing political storm over the country’s leadership.

He was forced to stand down to make way for Avigdor Lieberman, leader of the hard-Right Yisrael Beitenu party, whose decision to join the Likud party-led cabinet has created what newspapers are calling the most Right-wing government in Israel’s history. He is now quitting the Knesset, the parliament.

Mr Ya’alon said he had spent his career fighting extremism, violence and racism, but that they were threatening the “sturdiness” of society and trickling into the IDF.

Read the full story at The Age