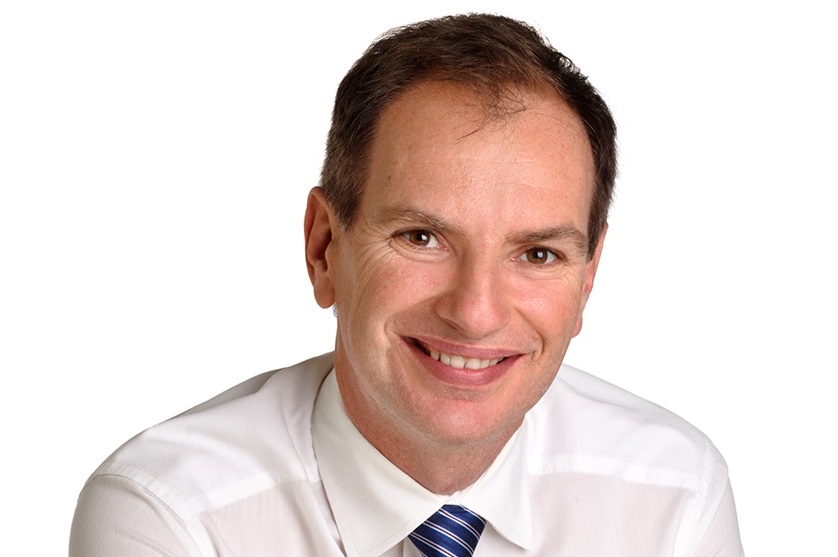 Last night I joined my wife Hayley and members of the Jewish Community for a showing of two films revealing the truth behind the Israeli-Palestinian conflict by filmmaker, Pierre Rehov at the Classic cinema followed by Q&A with Pierre via Skype. The evening was organized by The Israel Advocacy Group (IAG) which assist members to combat the lies that constantly are portrayed in the media about Israel. Unfortunately I came away even more distressed but not so much the content of the films but the fact that we don’t see these stories shown on the ABC, SBS or picked up by any of our mainstream news channels.

We have seen firsthand in Australia the consequences of biased media reports on the conflict in Israel and the Middle East, which time and time again result in hatred towards Israel and the global Jewish community.

Although as distressing it may be that we have media bias in this country we luckily have free speech and many ways to deliver the truth about Israel.

Now more than ever our community needs a plan on how to counter the attacks from left mainstream media, which often reports on Israel in a one-sided and biased manner,.

First, and most importantly, we need to ensure that within the Jewish community we engage our youth, encourage them to take up this important cause and equip them with the tools, resources and information to work at the frontline in combatting hate and bias against Israel and the Jewish community. Currently we see the same committed faces attend advocacy events, all of whom fight passionately for the truth about Israel. However, we need to expand this group by encouraging members from Jewish youth groups and tertiary students to be involved.

Hundreds of young people go to Israel on various youth programs. We need to ensure that advocacy for Israel and an understanding of why it is needed are built into these programs and ensure participants remain engaged once they return. We need to encourage and foster the development of youth to become the future leaders of Hasbarah.

Second, we have great organisations like Zionism Victoria, the JCCV, AIJAC, the ECAJ, AUJS and the ADC, to name a few, which work tirelessly in the community and strongly advocate for Israel. I have had the pleasure of working together with many of these organisations on a number of fantastic initiatives in the past, including hosting an exhibition dedicated to the innovation and successes of Israel in Queen’s Hall at the Parliament of Victoria for Israeli Independence Day, and leading a delegation of fellow Members of Parliament to Israel to learn about the country and to see firsthand the reality and truth of the conflict which gets warped so often by global media.

Regrettably, there seems to be missing a link to connect all organisations and community members to provide one voice that is both a proactive and reactive response to the propaganda against Israel. I believe that for us to be successful in dispelling the mistruths perpetuated against Israel, there must be a professionally organised group with a coordinated media unit headed by a spokesperson, directly linked to the Embassy of Israel in Australia.

Australia could lead the way in this regard by establishing a well-coordinated Israel advocacy unit, a model that can be established in every diaspora around the world to restore balance in the media. While this is an audacious vision that would require support from many organisations currently involved in promoting the truth of Israel, along with funding to support the operation, it is a necessary next step.

It was fantastic to meet and speak with the recently appointed Deputy Chief of Mission at the Israeli Embassy in Australia Anat Sultan-Dadon, and hear her first address to the Melbourne Jewish community. A key point which she made in her presentation that I believe resonated with all those present was the impact of the time delay of Israel in releasing public statements after an incident or tragedy has occurred. Israel has a strict process of checking and verifying facts before information is released, compared to many Palestinian agencies that don’t let the truth get in the way of a good story. Although we must always ensure the truth comes first, we need timely updates out of Israel to counter the inevitable false accusations.

Another means of pushing for a more balanced outlook by the media on Israel is through promoting positive stories of Israel such as the advances she makes in innovation, health, science and business. There are endless Israeli achievements that can be reported, and it is imperative that they are told instead of taking a back seat in media coverage with the focus on conflicts.

Unfortunately, as I am acutely aware from the many years I have been directly involved in Jewish community activities, we still face the same media bias now that we did a decade ago. Past-President of the Zionist Federation of Australia Philip Chester shared this very sentiment at a community event where he stated this problem has been around for as long as he can remember.

Despite the uphill battle we face, there is no excuse for us to put our heads in the sand. The media is constantly searching for stories, and we must use this opportunity to generate and promote positive reports on Israel which can be used as a platform to restore the balance in the wider community’s perception of Israel and the Jewish community, in a bid to stop another decade of hate.

We have a great opportunity to empower Jewish youth to take up the challenge of combatting hate towards Israel and the Jewish community. The Jewish community is regularly applauded as one that is united and well organised, and it is time that we leverage these strengths to develop a strategy to restore balance in the media and perceptions of Israel, and prevent antisemitism.

By the way I would encourage you to watch Pierre Rehov’s films titled ‘War Crimes in Gaza’ and ‘Beyond Deception Strategy’ and even better share them with your friends and social networks.