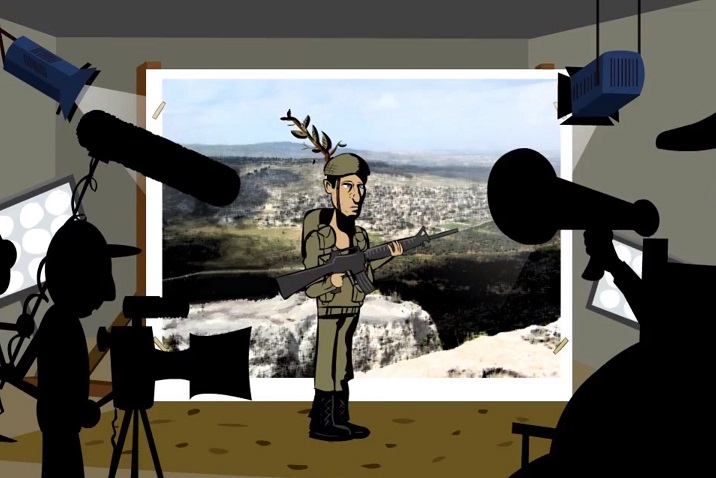 In the land of Palestine

A talk given by Leila Yusaf Chung at the screening of 5 Broken Cameras at the CPA offices, organised by the Communist Women’s Collective.

The idea of establishing a Jewish state in Palestine was proposed at the first Zionist Congress held in Basel in 1897. The rabbis of Vienna dispatched two representatives to investigate the suitability of the country for such an enterprise. The men reported the results of their explorations in this cable to Vienna: “The bride is beautiful, but she is married to another man.”

Read the full article in The Guardian, an organ of the Communist Party of Australia