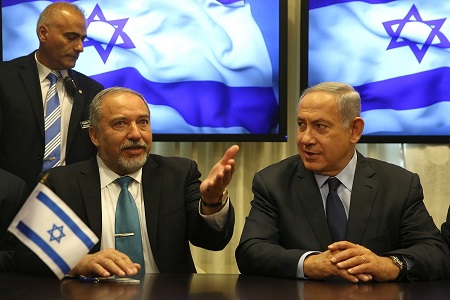 Concern over Lieberman’s return to power

THERE were mixed reactions from the Australian Jewish community this week to the news that Yisrael Beitenu leader Avigdor Lieberman was set to join the Israeli government as Defence Minister. The hawkish politician is poised to replace Moshe Ya’alon, who quit last week after clashing with Prime Minister Benjamin Netanyahu.

Announcing his departure from both his ministerial post and the Knesset, Ya’alon said, “Unfortunately, I have recently found myself confronted by difficult dilemmas on issues of principle and professional matters with the Prime Minister, a number of ministers and several Knesset members.”

Noting that Likud was “no longer the movement I joined”, he added, “Israel and Likud have been taken over by extremist and dangerous entities that are undermining our home and threatening its dwellers.”