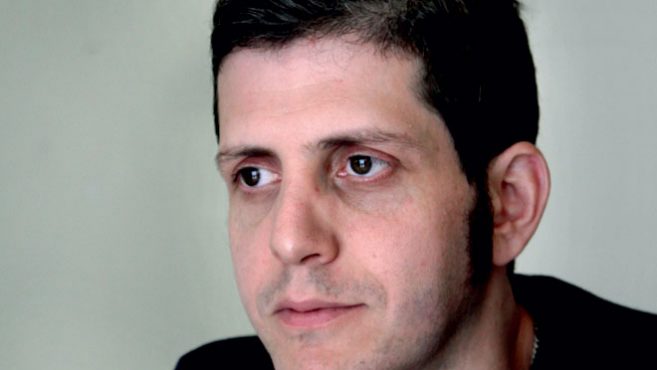 Power of the written word

ISRAELI publishing house Am Oved had a gloomy prediction for one of its top authors, Nir Baram. “Nobody will want to read it,” Baram was warned before the release of his first non-fiction book, In a Land Beyond the Mountains.

“The launch was in February and three weeks later, my book was Israel’s number one bestseller,” the 39-year-old author says without a trace of smugness. “People want to read about my journey.”

In a Land Beyond the Mountains was bound to create intense interest. In the summer of 2014, shortly before the war in Gaza, Baram began his journey through the territories beyond the 1949 Green Line and for an entire year, immersed himself in the day-to-day realities of life for Palestinians and Jewish settlers in the West Bank and East Jerusalem.

Read the full article in The Australian Jewish News