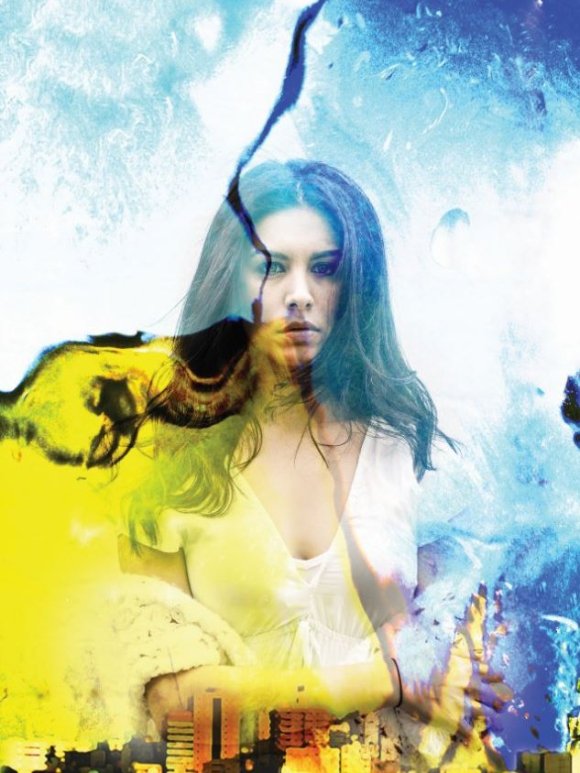 THE criteria for including plays and related texts on the VCE study list will be reviewed after students in years 11 and 12 were asked to attend performances of an “unabashedly one-sided play” about Israel’s conflict with Gaza, as part of their curriculum.

A spokesperson for Victorian Education Minister James Merlino told The AJN this week the minister has asked the Victorian Curriculum and Assessment Authority (VCAA) to make sure all texts and performances on the curriculum are in line with community standards and that they take note of cultural and religious sensitivities.

“The VCAA will review the guideline requiring texts to be compliant with community standards, and extend it to ensure that views and sensitivities of cultural and religious groups are considered,” the spokesperson said.

Merlino’s move follows a meeting between the minister, Jewish Community Council of Victoria president Jennifer Huppert and B’nai B’rith Anti-Defamation Commission chair Dvir Abramovich to discuss the fallout from drama students being sent to see Tales of a City by the Sea, by playwright and pro-Palestinian activist Samah Sabawi.