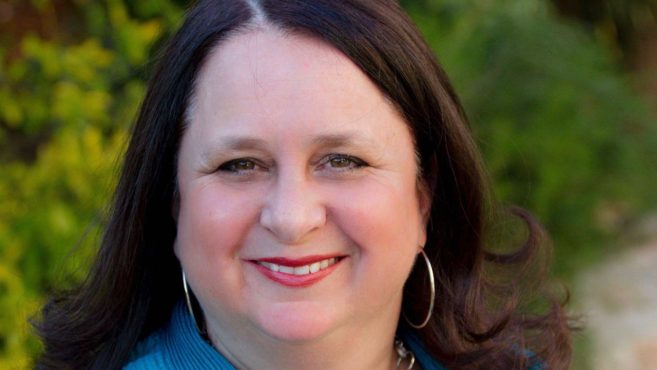 “JUDAISM is still a very patriarchal, sexist religion, which is based on ideas of gender difference and female servitude … Judaism is still mostly a men’s club.”

Dr Elana Maryles Sztokman has engaged with the Jewish Orthodox feminist movement for over 20 years and speaks authoritatively on the issues facing Jewish women, especially in Israel, where she now lives.

She has been touring Australia with the National Council of Jewish Women of Australia (NCJWA) this month offering her insights into Jewish Orthodox feminism and related topics.

Sztokman first encountered the Jewish Orthodox feminist movement in the mid-1990s, around the time she moved to Israel from America, when she was working for a women’s organisation helping young mothers.

Full article by Elenore Levi in the Australian Jewish News.