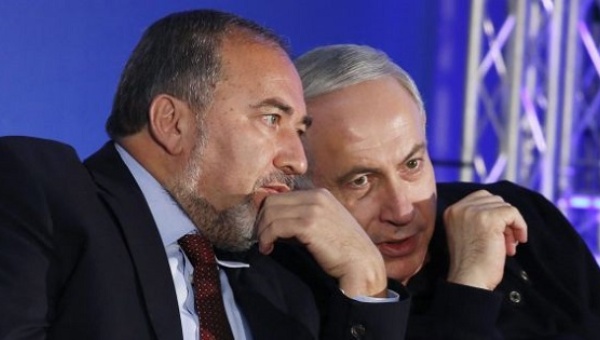 The former Israeli prime minister Ehud Barak says his country has been “infected with the seeds of fascism”. The conservative defence minister, Moshe Ya’alon, says “extremist and dangerous elements” have taken over Israel and the ruling Likud Party.

It’s tough language but from the heart of Israel’s political establishment. And it comes after Ya’alon quit Benjamin Netanyahu’s cabinet to be replaced by far-right politician Avigdor Lieberman.

What’s going on in what is still a democracy?