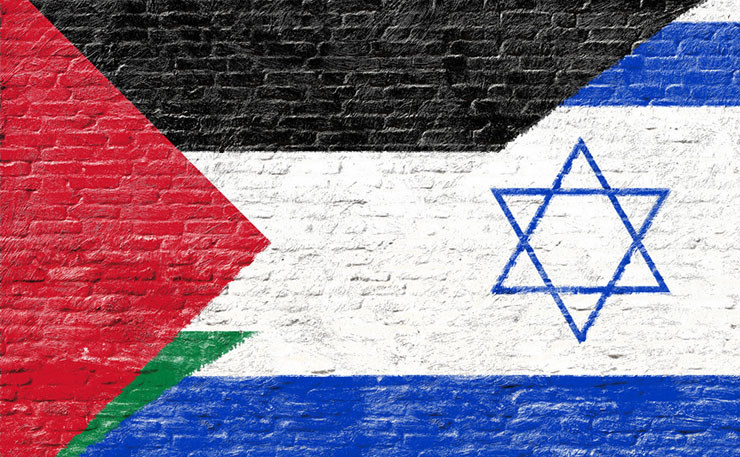 Israeli MPs, as well as conservative backers in Australia, jumped on the allegation that a Jewish woman had been raped and assaulted by Palestinian men in the most despicable manner. It wasn’t true, writes Michael Brull.

Remember the Paul Sheehan scandal? The front page of the Sydney Morning Herald, where Sheehan claimed that Middle Eastern men were brutally raping women and setting homeless people on fire – and the cops didn’t even care? Many feminists were outraged, as it cynically undermined the credibility of rape accusations, in service of a racist smear. The police were outraged at the accusation, and Sheehan’s first response was to apologise to them. Sheehan was then suspended and eventually left Fairfax.

A comparable thing happened in Israel. And the reaction is illuminating. I’ll explore it in part through the prism of the Executive Council of Australian Jewry (ECAJ), which calls itself the “elected national body representing the Jewish Community in Australia”. It devotes most of its energies to lobbying for the Israeli government.

Read the rest of Brull’s article in New Matilda