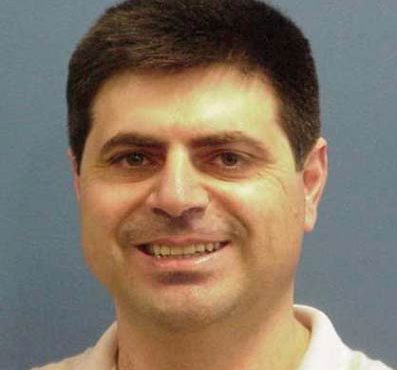 A PALESTINIAN-Australian advocate of boycotts, divestments and sanctions (BDS) against Israel has been disinvited from Limmud Oz after organisers learnt of his vocal support for the BDS campaign.

Professor Bassam Dally, an Adelaide academic who was to speak at the June 25-27 conference in Melbourne, had been listed as a participant in a submission for a session on coexistence between Israelis and Palestinians, along with Sivan Barak of the Australian Jewish Democratic Society.

Dally, vice-president of the Australian Palestinian Advocacy Network, who emigrated here from Israel in 1991 is featured on the Coalition for Justice and Peace in Palestine (CJPP) website as its 2014 Nakba guest lecturer (“Nakba”, Arabic for “catastrophe”, is the Palestinian term for Israel’s 1948 statehood).

So you reckon you have something to complain about:

“This shows a contempt for the maturity and intelligence of the Jewish community by preventing them from having these important discussions in an open and civilised manner.”

You as a member of the Palestinian community know all too well that your rejoinder is pure hypocrisy and political banter. An event on your side would never allow anyone to extol the virtues of Zionism.

I established the Edward Said Memorial Lecture in Adelaide. More Jews than Palestinians spoke in this annual lecture.

Like me they all have reason, humanity and justice in their message.

I have also debated staunch Zionists in multiple forums and have engaged with many Zionists here in Adelaide as well.

I don’t know who you are and if you are a member of the Jewish community and what views you hold.

My own record on this issue is public for anyone to read.

It seems that people like Michael Burd, who openly expresses, what can only be described as racist views against Muslims, is more welcomed to express his views at Limmud Oz, while someone like myself and Sivan Barak who are advocating for co-existence are being censored.

It seems that many in the community agree with my point of view than that of Limmud Oz. Seventy percent of those who voted in the AJN poll, regarding this issue, support my position and don’t think I’m a hypocrite as you do. Even people like Philip Mendes, who is not a supporter of Palestine, also supports my position, based on his FB page.

My reply is meant to convince you one way or another. I wrote it as a matter of courtesy and to point out the obvious facts.