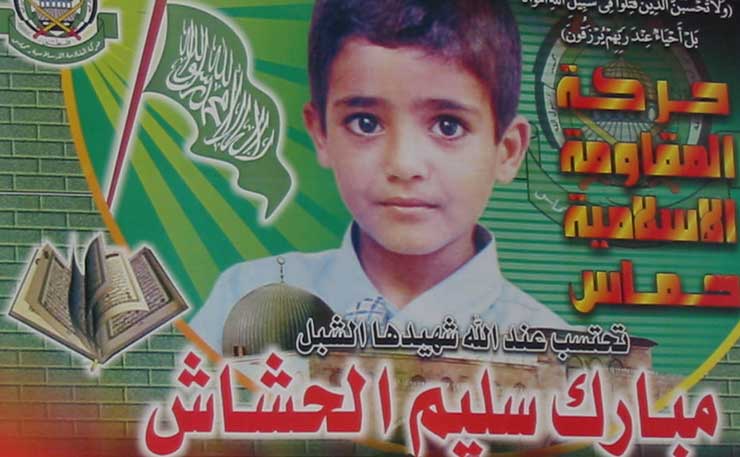 Dying To Live: The Children Of Peace And Occupation

This article by Amin Abbas marked nearly 50 years since Al-Naksa, the occupation of the West Bank and Gaza by Israel. Amin Abbas issues an impassioned plea for Australians to take notice.

“Why you taking him?” Antonio Maurecios asks Israeli soldiers arresting a Palestinian child.

In a video, filmed in Hebron and circulating on social media, Antonio – an Italian human rights activist – was himself arrested.

It is suggested that Antonio’s crime is protecting children, the footage showing him seconds later trying to block the heavily armed soldiers as they were violently shoving a second Palestinian boy into the army jeep.

Read the article in New Matilda