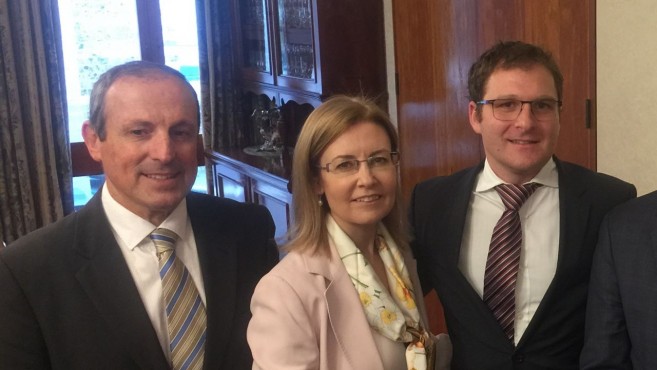 THE NSW Labor Opposition has introduced legislation to stop hate speech in NSW, and accused the state government of sitting on its hands instead of fixing the state’s “broken” anti-vilification laws.

Labor’s bill – based on the recommendations of the government’s own December 2013 parliamentary inquiry into the racial vilification laws – proposes to allow hate speech to be investigated by police, to extend the period in which prosecutions can be laid up to 12 months, and to remove the need for the Attorney-General’s consent to prosecute.