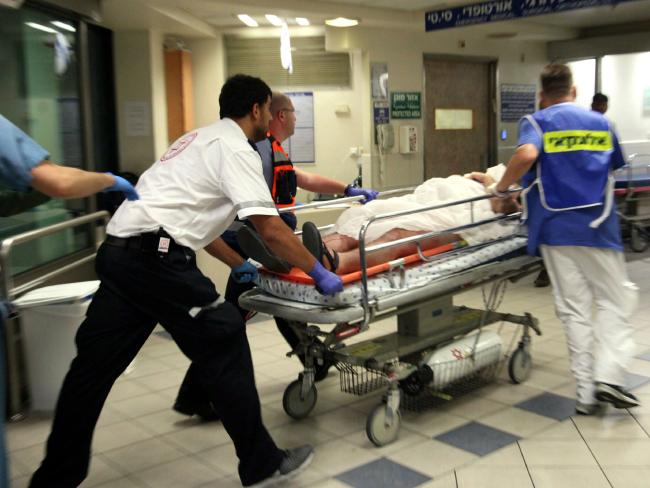 THREE people have been killed and six wounded in a shooting near a Tel Aviv bar and restaurant complex, in one of the deadliest in an eight-month wave of such attacks.

Details were still emerging, but Israeli police said there were two attackers, with one arrested and another wounded by gunfire and undergoing surgery on Wednesday night.

A hospital nearby said at least three people were killed, with a total of nine having earlier been reported wounded at the Sarona Market in Israel’s commercial capital.

Full report in The Daily Telegraph