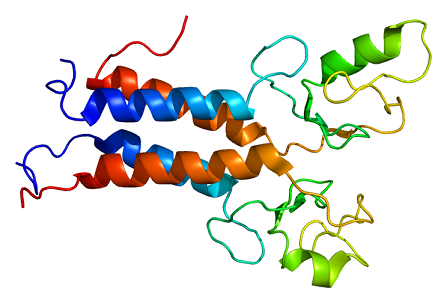 WITH the statistics for Ashkenazi Jewish women carrying a faulty BRCA1 gene alarmingly high, it is promising news for the community that a “holy grail” for breast cancer prevention in high-risk women is on the cards.

Researchers from the Melbourne based Walter and Eliza Hall Institute of Medical Research (WEHI) discovered that an existing drug appeared to delay or even prevent tumours forming in women with a particularly high risk of the disease.

Explaining the research and what this means for the wider community, one of the three researchers from WEHI involved in the study Professor Geoff Lindeman, who is also a medical oncologist at the Royal Melbourne Hospital, told The AJN that women who carry a faulty BRCA1 gene are currently limited to opting for a double mastectomy and the removal of ovaries or closely monitoring their development with regular checkups.

If WEHI’s research proves successful, it would provide an alternative treatment to having a mastectomy.

Read the full article by Zoe Kron in the Australian Jewish News.