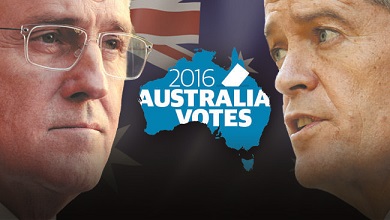 THE five major parties that could decide the future of Australia after the election said they do not support the boycott, divestment and sanctions (BDS) campaign against Israel and would fund security for Jewish schools and institutions if it was recommended by police or ASIO.

The Coalition, Labor, the Greens, the Nick Xenophon Team (NXT), which could have as many as three senators and a lower house MP, and the Jacqui Lambie Network (JLN) answered a series of questions posed by the Executive Council of Australian Jewry covering many topics relevant to the Jewish community.

All parties said they support bilateral relations between Israel and Australia, condemned anti-Semitism and said they would not make changes to section 18C or 18D of the Racial Discrimination Act.

But when it came to Palestinian statehood and protecting shechita (kosher slaughter), cracks appeared between the respondents.

Read the full article by Joshua Levi in the Australian Jewish News.