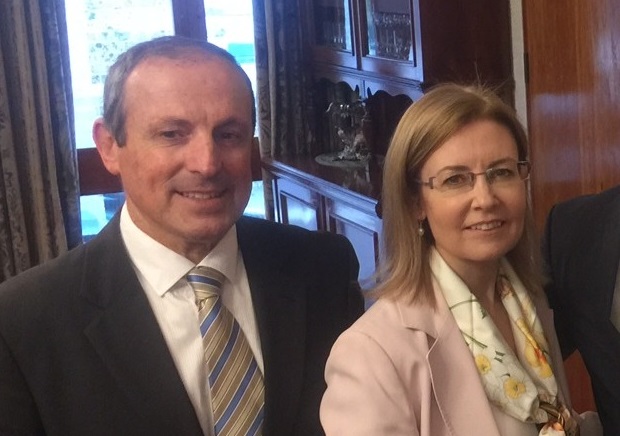 A COALITION of community leaders are coming together to push for changes to Section 20D of the NSW Anti-Discrimination Act.

NSW Attorney-General Gabrielle Upton said last year that the Act is “not working” and “must be changed”.

She told the community that she would introduce legislation into Parliament by June this year, but The AJN understands that, unless there is vocal support from the broader NSW community, many parliamentarians will not back the changes.

The NSW Jewish Board of Deputies (JBOD) has taken on the challenge because, according to its CEO Vic Alhadeff, this is a matter that impacts a vast number of communities in NSW.

“The law as it stands does not work and the time to act is now, before someone is incited to commit a violent act against an ethnic community,” Alhadeff told The AJN.

“We should all be concerned that currently in NSW there are no effective protections to stop the promotion of violence against someone because of their race.”

He added: “We are currently building a coalition comprising a broad range of communities to support the need for real change in the law.

“While we are concerned about the delay in reforming the law, we are confident that the NSW government will ultimately support this important change.”

Read the full article by Evan Zlatkis in the Australian Jewish News.