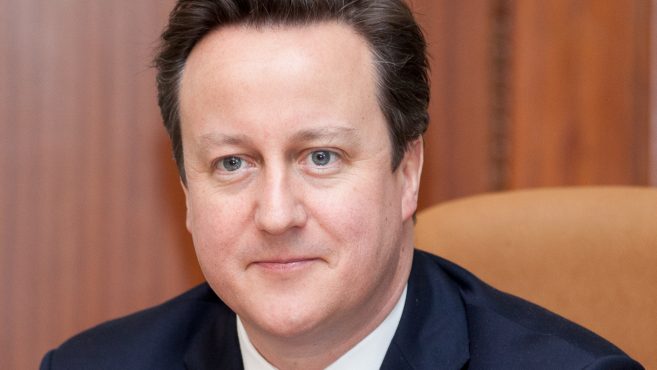 WHILE the world comes to terms with the British public’s vote to cede from the European Union, and its domestic and international implications, fears have been raised about how the result of the referendum will impact on Israel.

Speaking at a Jewish function ahead of the Brexit poll, outgoing prime minister David Cameron said, “When we’re fighting terrorism and Islamist extremism, are we better doing that out on our own or fighting together with our European partners? When Europe is discussing its attitude towards Israel do you want Britain – Israel’s greatest friend – in there opposing boycotts or do you want us outside the room, powerless to affect the conversation?”

However, reacting to Cameron’s comments, veteran Israeli diplomat Yigal Palmor denied Britain’s exit from the EU would have major repercussions for Israel. “The British are relatively more open to our arguments, but they are not the game changer; not the go-to guy,” he told The Jerusalem Post.

Read the full report by Zeddy Lawrence in the Australian Jewish News.