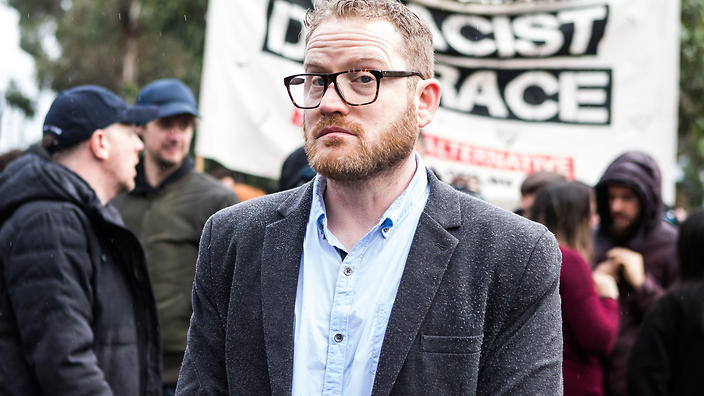 The Goddam Election! with John Safran

John Safran investigates the micro parties contesting the 2016 Australian Federal Election, revealing bizarre alliances that unpend perceptions of Australian multiculturalism, uncovering what could be the most religious election ever. As the nation heads towards a neck-and-neck election, the micro parties supported by Australia’s religious minorities could end up with a balance of power. Join Safran as he cracks the lid on unlikely alliances and surprising frenemies in his inimitable style.