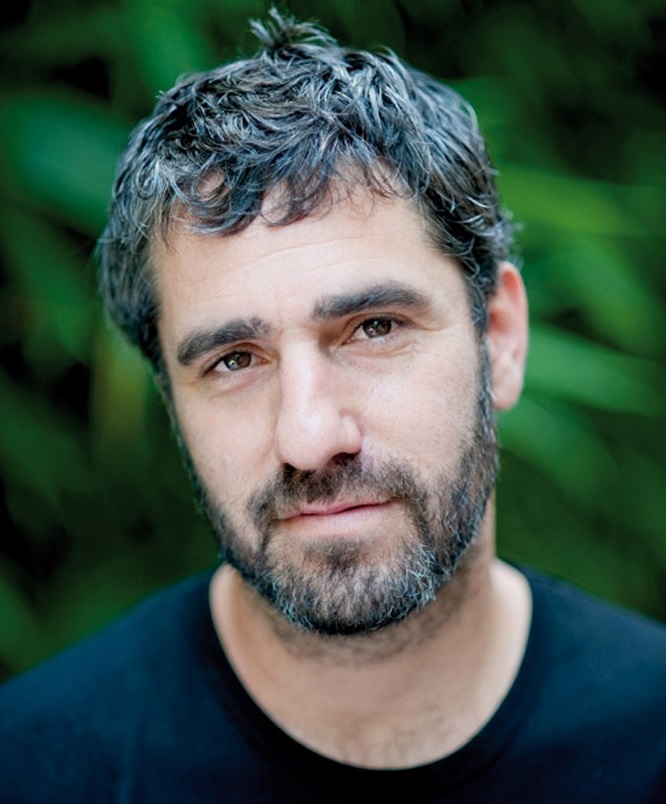 Dance of a lifetime

ISRAELI filmmaker Tomer Heymann threw himself into an eight-year project to make a documentary about Ohad Naharin, the acclaimed artistic director of the Batsheva Dance Company.

“I put all my heart into this project,” says Heymann, who was in Australia in June for the premiere of his documentary Mr Gaga.

The film, which offers a rare insight into Naharin, started screening in Israel last October and is still being shown in cinemas and festivals. It has been seen by more than 100,000 people there.

“It’s hard to explain, but it is now the most successful documentary ever screened in Israel, passing the 85,000 mark of The Gatekeepers,” he says, referring to the 2012 documentary featuring interviews with six former heads of Shin Bet, the Israeli secret service agency.

Mr Gaga, which has already opened in Italy, Germany, France and Britain, It’s Heymann’s second trip to Australia – he was last here in 2002 as a guest of the Melbourne Film Festival which screened his documentary, It Kinda Scares Me.

“At the time I was naive and at the beginning of my career, and didn’t know much about the movie business. I got a phone call inviting me to come to Melbourne for the festival,” he says.

“After the screening I was on my way to the airport when I got a call asking me to come back to the ceremony to receive an award for best documentary, so I have fond memories of Melbourne.”

Read the story by Danny Gocs in the Australian Jewish News.

Listen to an interview with Heymann on ‘The Israel Connexion‘ program on J-AIR Community Radio.