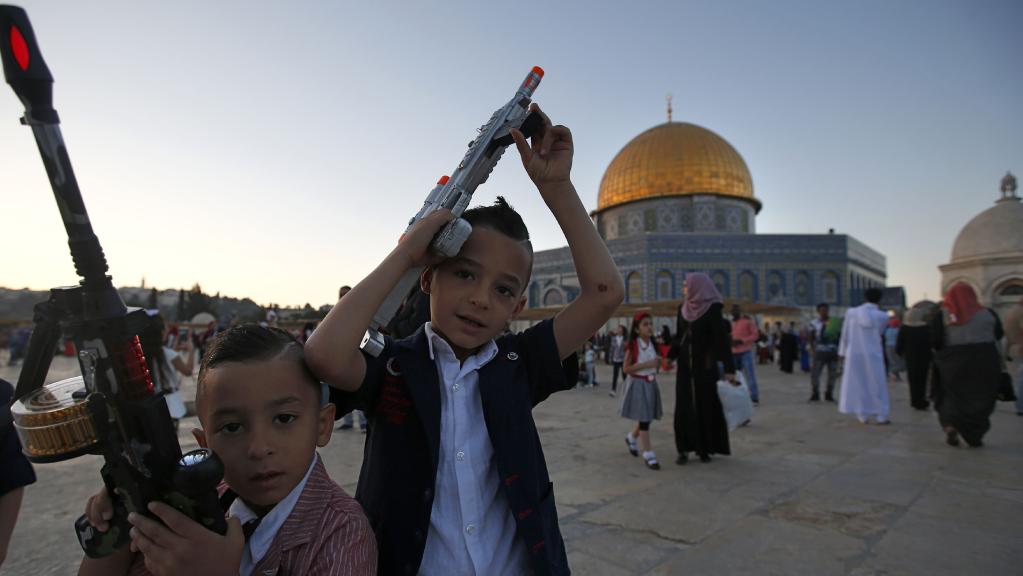 City of prayer and bloodshed

MY connection with Jerusalem goes back five decades to the start of my teaching career when I spent a year on voluntary service at a school 16km north of Jerusalem, in the days it was part of Jordan.

I was back again for a short visit in April, seeing how it had changed yet again from my previous visit five years ago.

When I first arrived in 1966, it was by plane from Beirut, but now Qalandia (East Jerusalem) airport has disappeared under new construction lining the old road from Jerusalem to Ramallah and I flew into Ben Gurion Airport near Tel Aviv, then driven up the fast new crowded freeway into the Jerusalem hills.

Originally, that was the tortuous highway that Israeli forces battled to hold in the 1948 war, but now it is full of traffic and the Chinese are supposed to be building a railway alongside it, linking Jerusalem to Tel Aviv.

Back in the Old City of Jerusalem, I visited David’s Citadel next to the Jaffa Gate, now open to the public. Deep underground in the excavation is an intricate model of Jerusalem made by a Hungarian pilgrim in 1872 and finally brought to Israel from Europe in 1985. This is what Jerusalem must have looked like in December 1917 when General Edmund Allenby marched in with the Allied forces, including many Australians, on his way to Damascus, giving what Prime Minister Lloyd George described as “a Christmas present to the British people”.

Today, with over 800,000 people, Jerusalem looks very different, sprawling over hills that divide the central plain of Israel from the Jordan Valley and the Dead Sea. The old walled city holds three sites special to the three Abrahamic faiths: the Western Wall of the Second Temple, sacred to Jews; the Church of the Holy Sepulchre in the Christian Quarter; and the Mosque of Omar or Dome of the Rock in the Noble Sanctuary, the third most sacred site for Muslims after Mecca and Medina.

Jerusalem is a flashpoint, not only because of the Israel/Palestine conflict, but with tension over access to the Temple Mount, squabbles between Christian denominations in the Church of the Holy Sepulchre, and women challenging Orthodox patriarchy at the Western Wall.

Read the article by Peter D. Jones in The Mercury.

[Peter D. Jones teaches history and comparative religion in Hobart. He started his teaching career in a school near Jerusalem almost 50 years ago and has visited the city several times since.]