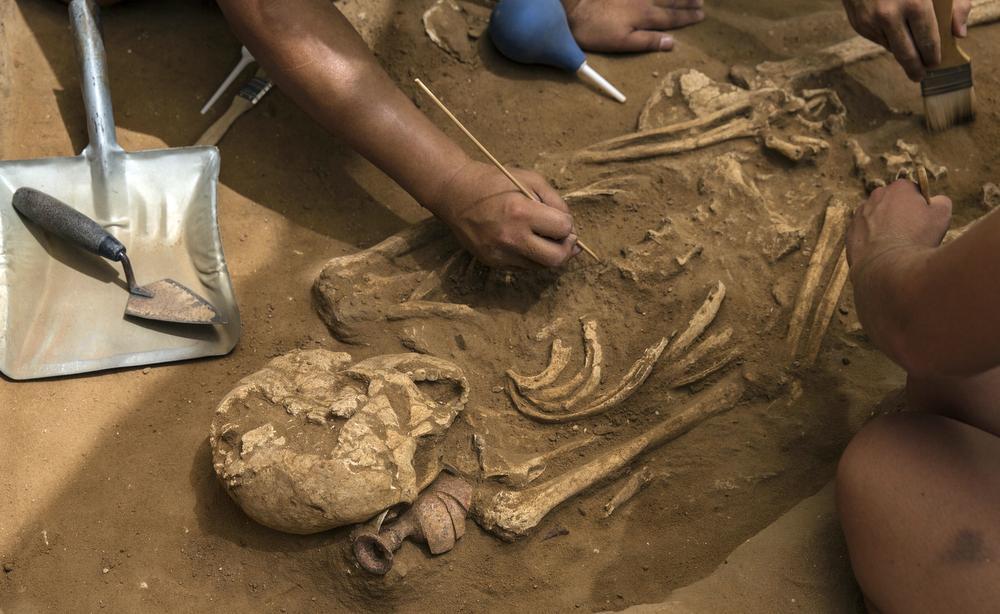 Philistines were no “philistines”, say archaeologists who unearthed a 3000-year-old cemetery in which members of the biblical nation were buried along with jewellery and perfumed oil.

Little was known about the Philistines prior to the recent excavation in the Israeli port city of Ashkelon.

The famed arch enemies of the ancient Israelites – Goliath was a Philistine – flourished in this area of the Mediterranean, starting in the 12th century BC, but their way of life and origin have remained a mystery.

That stands to change after what researchers have called the first discovery of a Philistine cemetery.

Read the article from The West Australian (Reuters).