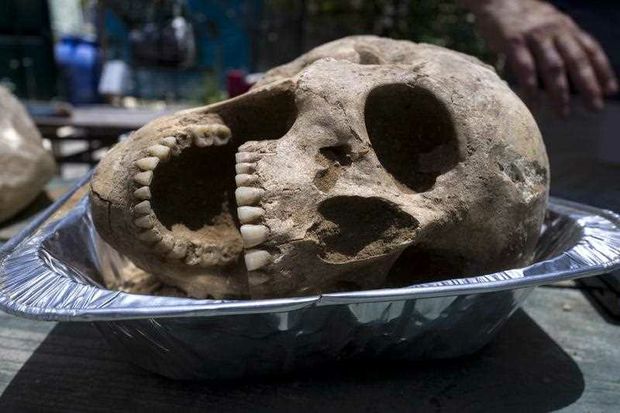 Will this solve one of the bible’s biggest mysteries?

ONE of the Bible’s deepest and most important mysteries may be about to be solved.

Archaeologists appear to have found a cemetery belonging to the Philistines for the first time ever, along with the remains of 200 people who were buried there. And together they might help shed light on one the Bible’s most mysterious people.

The scientists have said that the members of the Biblical nation didn’t appear to be “philistines” – finding the people buried alongside jewellery and perfumed oil. They will now conduct further tests that could shed yet more light on the maligned people.

Those discoveries might be enough to make us rethink today’s use of the word philistine, which tends to refer to uncultured people who don’t know enough about the arts.

Read the article in The Gympie Times.