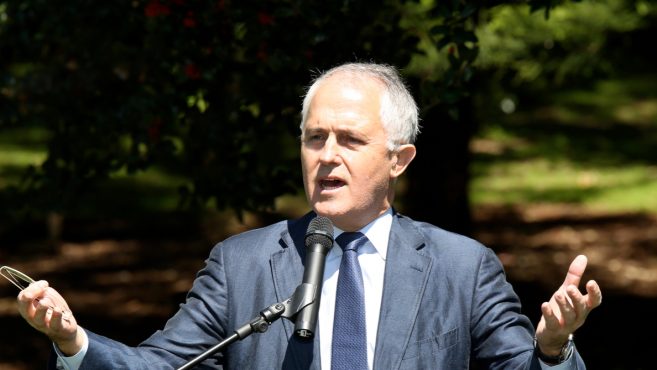 COMMUNAL leaders have congratulated Malcolm Turnbull on being returned as Prime Minister of Australia after more than a week of vote-counting by the Australian Electoral Commission.

Executive Council of Australian Jewry president Robert Goot commended Turnbull and the Coalition on being re-elected to government and also Bill Shorten and the ALP on their strong performance, but said it’s going to be a difficult few years in Canberra.

“The presence of five minor party representatives and independents in the House of Representatives and the likelihood of a politically diffuse Senate make it all the more important that the major parties work together to the extent possible to overcome the many economic and security challenges which Australia faces,” Goot said.

“As always, our community stands ready to play a constructive role in assisting the government and our parliamentary representatives to work for the betterment of Australia.”