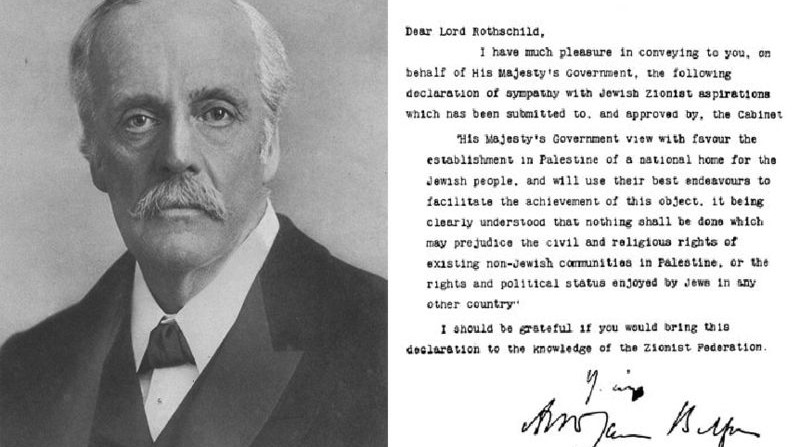 Britain’s Middle East carve-up is no cause for shame

Boris Johnson is more a historian than a diplomat. Indeed, there are few politicians less diplomatic, and few more inclined to reach for a historical reference. The new British foreign secretary has written books on Churchill and London, and presented television programs on the history of Rome and early Islam. He is undoubtedly comfortable in the past.

This is just as well because one of the first challenges will be to negotiate his way through exceptionally controversial anniver­saries of events in Britain’s history that have a continuing impact on the present: the centenary of the Balfour Declaration, which promised a homeland for the Jewish people in Palestine, falls in ­November next year; 100 years ago this year, British and French diplomats signed the Sykes-Picot agreement that secretly divided up the Middle East between them; October sees the 60th anniversary of the Suez Crisis, the Anglo-French invasion of Egypt in collusion with Israel.

These events may have lost much of their relevance in western memory but in the Middle East they remain freighted with significance, resentment and pain. The centenary of the First World War has been comparatively plain sailing in commemorative terms but Britain’s Middle East diplomacy surrounding that conflict, which paved the way for the foundation of Israel and Arab nation states, is a diplomatic minefield.

The letter written by foreign secretary Arthur Balfour in ­November 1917 pledged British support for a “national home” for the Jewish people, leading to the Mandate, mass Jewish immigration and the creation of Israel after World War II.

This week, Palestinian Authority President Mahmoud Abbas raised the prospect of legal action against Britain over the declaration. His spokesman insisted that as a result of Britain’s “ill-omened promise, hundreds of thousands of Jews were moved from Europe and elsewhere to Palestine at the expense of our Palestinian people whose parents and grandparents had lived for thousands of years on the soil of their homeland”.

Read the article by Ben MacIntyre in The Australian from The Times.