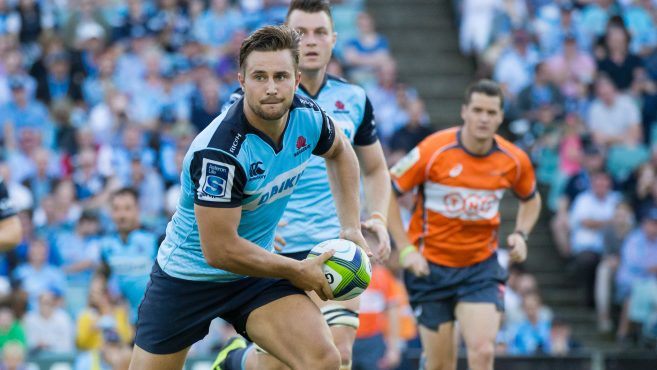 The 21-year-old NSW Waratahs’ back, used as a centre and fly-half in 13 games – mostly off the bench – told The AJN on Monday it’s been a steep learning curve, but being in the Waratahs’ train-on squad for the previous two seasons made his transition easier.

“I think it was easier for me early in the year, on reflection, to make an impact but you find out fairly quickly how consistent you need to be at this level,” Horwitz said.