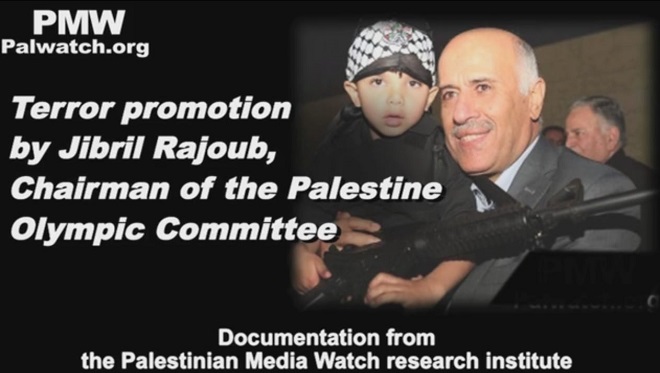 In politics of grievance, peace is just a dirty word

With hindsight the organisers of the soccer peace tournament between Jewish and Arabic children should have heeded George Orwell’s warning: football is merely war without the shooting.

The kids at least behaved. “I love it when we play together like this,” Qusai, an 11-year-old Palestinian, told journalists. “I hope that one day there will be peace between Arabs and Jews and that there will be no more wars and death.”

Qusai’s dream of a normal life is not shared by local sports administrators, who shudder at the very thought of normality. Palestinian Olympic Committee chairman Jibril Rajoub demanded “that all individuals and institutions distance themselves from such activities”. Their recurrence would arouse “disgust and aversion” since “any activity of normalisation in sports with the Zionist enemy is a crime against humanity”.

The anti-normalisation movement is the latest pernicious force in the Israeli-Palestinian dispute. Co-operation between Israelis and Palestinians, no matter how peaceful or helpful, is denounced as a sellout.

Read the article by Nick Cater in The Australian.
[Nick Cater is executive director of the Menzies Research Centre. He visited Israel and the Palestinian territories as a guest of the Australia/Israel & Jewish Affairs Council]

There is a petition out to expel Jibril Rajoub from Rio 2016.