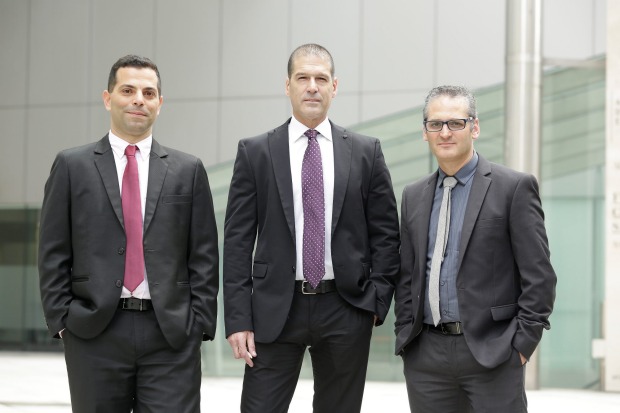 The procession of Israeli technology companies backdoor listing on the ASX is in part due to Israeli venture capitalists’ reputation as “unfriendly partners”, claims the chief executive of the latest Tel Aviv-based debutant on Australia’s bourse, Weebit Nano.

The company, which claims to replace “flash” computer memory, raised $5.04 million through Armada Capital to list on the ASX on Tuesday morning, following a reverse takeover of mining shell Radar Iron. Its market capitalisation is $26 million. It finished its first day of trading at 4¢, after listing at 5¢.

Weebit Nano was founded in 2014 to develop a memory and semiconductor technology invented by Professor James Tour of Rice University in Houston, Texas, that claims to allow semiconductor memory elements to become cheaper, faster, more reliable and more energy efficient than the existing flash technology.

The company’s executive, and research and development, since moved to Tel Aviv via Ariel Malik, a former Merrill Lynch banker who specialises in technology transfers out of US colleges.

Read the article by Michael Bailey from the Australian Finacial Review.