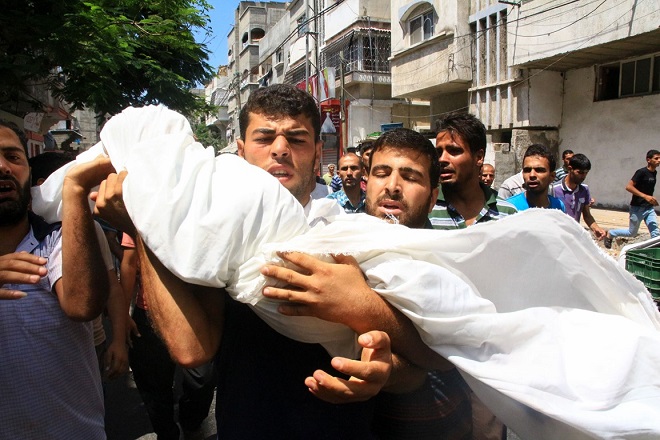 Israeli officials raided the world’s largest evangelical Christian charity’s Israel-Palestine offices after detaining a Gaza-based staffer for more than 40 days without any evidence or trial.

The action has raised questions regarding the government’s practice of “administrative detention.”

According to its website, World Vision is one of the largest humanitarian organizations in the world, and has operated largely without controversy in the Israel-Palestine region for more than 40 years. It also says that their staff serves the “poor and destitute” in Jerusalem, the West Bank and Gaza.

However, one of their staff members, Mohammad El Halabi, was recently detained, ThinkProgress reported.

The office in East Jerusalem released an official statement without commenting on the issue, stating they were “not aware of his whereabouts and of what (if anything) [El Halabi] is being accused.”

Read the article by Rongana Nathon on the Christian Today blog site.