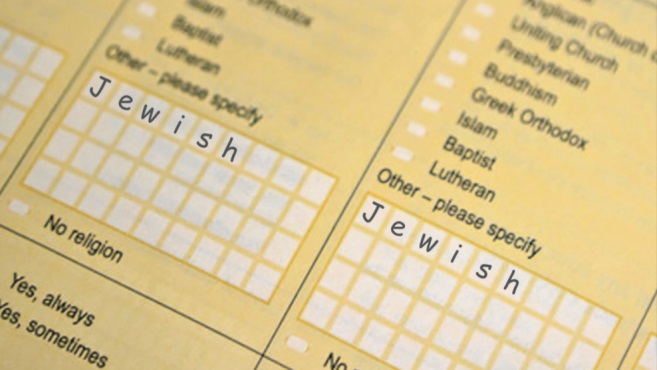 THE Australian Bureau of Statistics’ motto for the 2016 Census, which will be held on Tuesday night, is “Your moment to make a difference” – and this is particularly the case for Australian Jewry according to the Executive Council of Australian Jewry (ECAJ) and to JCA demographer Dr David Graham.

Dr Graham, who produced in-depth analytical reports about Australia’s Jewish population based on data from the last Census in 2011, told The AJN that without the Census, “The Jewish community would be very much impoverished from the point of view of understanding itself.

“The Census is something we use to shape the community, to advance communal planning, to provide the essential community services in an efficient way,” he said.

“We can get information about education, health, infrastructure and fundamental demographic data, including the population pyramid, for the Jewish community that simply cannot be obtained in surveys or sample studies.

“The Census is like a crystal ball – an absolutely vital tool – and it would be an error to underestimate how significant it is, and what a gift it is, to the community.”

Dr Graham and ECAJ president Robert Goot are strongly urging all Jewish Australians to answer the Census question about religion by typing or writing either “Jewish” or “Judaism” to ensure an accurate snapshot of Australian Jewry is available to guide and inform planning for essential services for the community.

Dr Graham said this question is the only one that is optional to answer “because the powers that be considered that asking this question could be portrayed as being intrusive”.

“But your personal details are not linked to your responses, so there isn’t a logical argument about whether somebody will find out.”