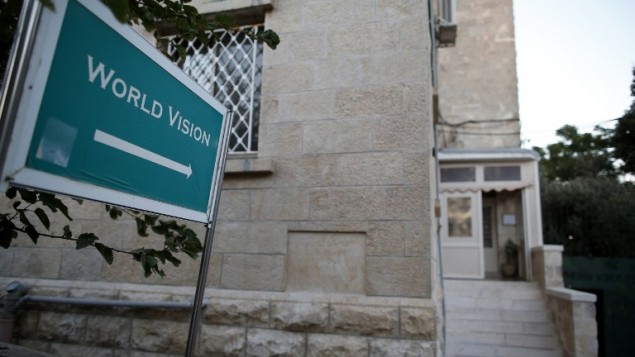 Israel has charged the head of World Vision in Gaza with passing millions of dollars to the Palestinian hardline militant group Hamas. The ABC understands the Australian government has given the charity over $5 million in the past three years for projects in the Gaza strip. The Department of Foreign Affairs and Trade says it is now suspending the provision of funding to World Vision in the Palestinian Territories until an investigation is complete.

Listen to the report by Sophie McNeill on the ABC AM program.

[Note the reference in the report to money being used for building “fortifications”.]

Story has also been reported in The Australian but it took some time for it to appear in the Fairfax Media.