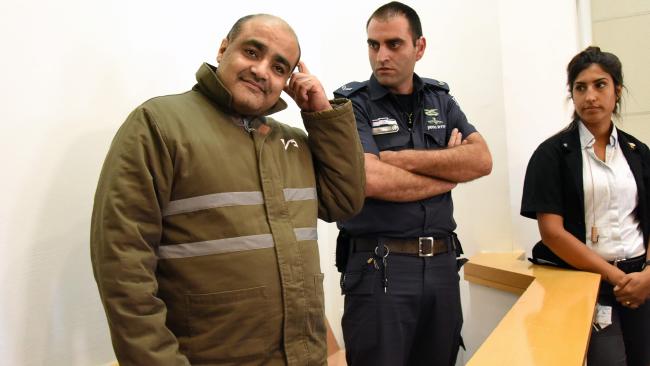 The Palestinian manager of the Gaza branch of World Vision, a major Christian aid organisation, was charged by Israeli prosecutors on Thursday with infiltrating the charity on behalf of Hamas and funnelling about $US43 million ($56.6 million) in funds from Australia, the US and Britain over the past six years to the military wing of the Islamist militant group.

While neither the World Vision employee, Mohammad al-Halabi, nor the aid group have had a chance to review the evidence and respond to specific charges, the allegations cast a cloud over the operations of non-governmental organisations in Gaza.

Halabi was arrested on June 15 at the Erez crossing point between Israel and Gaza Strip, the territory governed by Hamas. The military wing of Hamas – the Izz al-Din al-Qassam Brigades – is listed as a terrorist organisation in Australia.

A senior official with Israel’s internal security service, Shin Bet, who spoke on the condition of anonymity, said that Halabi was recruited by Hamas’ military wing in 2004 and instructed to infiltrate World Vision and to try to reach an influential position.

Read the article by Isabel Kershner and Diaa Hadid in The Age.