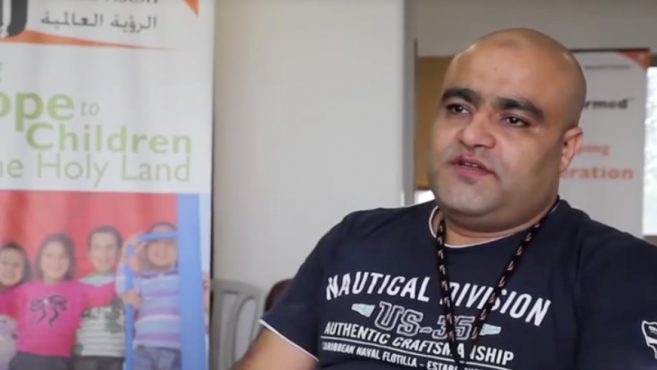 WORLD Vision announced last week that it had suspended its operations in Gaza, following allegations that the global charity’s local director had siphoned millions of dollars of aid money to the military wing of Hamas.

Arrested in June, Mohammed El-Halabi, was formally charged by Israeli authorities last Thursday, prompting the Australian and German governments to freeze their funding for the Christian humanitarian aid group.

It’s alleged El-Halabi had diverted up to $US7.2 million ($A9.4 million) a year over more than five years, intended for the needy, to fill the coffers of Hamas, helping fund the construction of terror tunnels and the purchase of arms.

Australia has given World Vision around $5 million over the past five years for projects in Gaza.