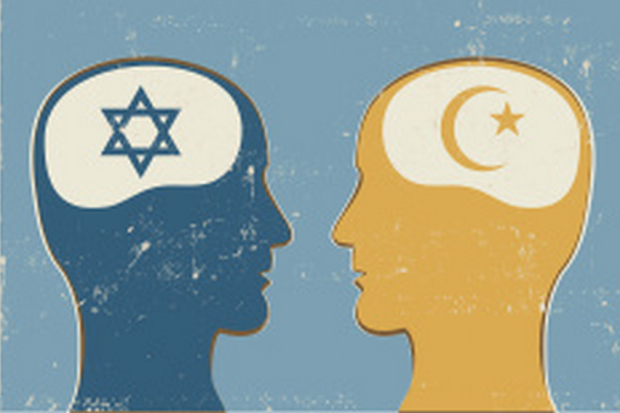 Islamophobia isn’t the ‘New Antisemitism’ and the Statistics Prove It

An insidious claim that is circulating with increasing frequency is that “Islamophobia is the new antisemitism” – meant to convey the idea, presumably, that Islamophobia has taken over from antisemitism as Western civilisation’s most pernicious and intractable form of bigotry.

Not only is the claim demonstrably false, it has done nothing to counter either anti-Muslim or anti-Jewish prejudice. On the contrary, it obfuscates both forms of bigotry, and does justice to neither.

Anti-Muslim bigotry is bad enough in its own right. In order to deserve condemnation it does not need to be artificially magnified by minimising or dismissing antisemitism.

The claim that “Islamophobia is the new antisemitism” implies falsely that antisemitism is largely a relic of the past.

Yet an abundance of empirical evidence demonstrates that antisemitism did not disappear in the rubble of Nazi Germany. The continuing existence of antisemitism, its virulence and protean nature, is an ongoing blight on civilisation. Antisemitism in both its traditional and contemporary manifestations remains as malevolent and deadly as it has ever been.

Read the report by Julie Nathan on the ABC Religion and Ethics program website.

Julie Nathan is the Research Officer for the Executive Council of Australian Jewry. She is also the author of the ECAJ Report on Antisemitism in Australia 2015.