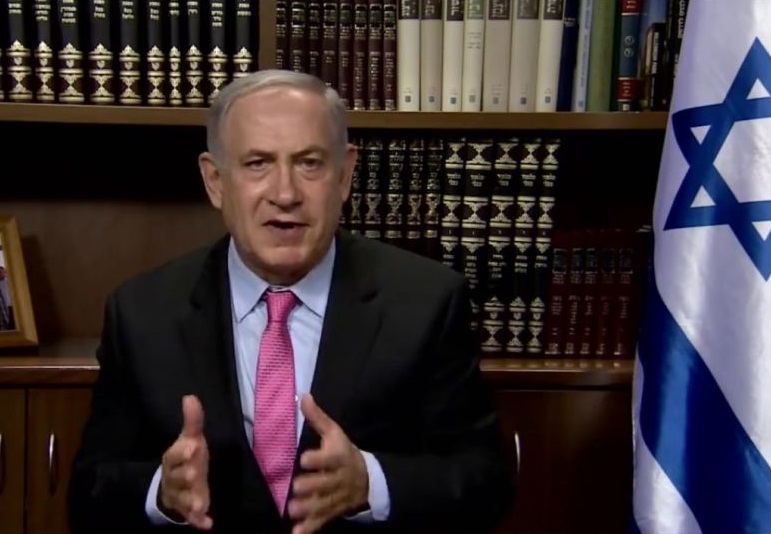 Israel can’t be both abuser and saviour

Last October, Israeli PM Benjamin Netanyahu was widely ridiculed for linking Palestinians to the Holocaust, suggesting the idea for the Final Solution came not from the Nazis themselves but from the Mufti of Jerusalem.

Those comments were the latest in the long-running campaign to demonise Palestinians in order to ensure Israel maintains the winning edge in the public relations battle. Because Israel is the far greater military power, as evidenced by the skewed casualties suffered by each side over the course of the conflict, maintaining public support is incumbent on convincing people that the Palestinians deserve everything Israel throws at them.

At the time, I wrote, ‘It’s not surprising then that he chooses to keep raising the stakes to try and cement Israel’s place as the long-suffering victim. But … where can Netanyahu possibly go from here?’

This week, I got my answer. In response to Israel’s allegations that World Vision Gaza manager Mohammed El-Halabi had siphoned $50 million to Hamas (a claim that World Vision has questioned but which Netanyahu is already treating as fact), Netanyahu released a short video in which he, in apparent seriousness, claims that although ‘some of you will not believe’ it, he ‘cares more about Palestinians than their leaders do’.

He is right about one thing — I don’t believe him.

This is not least because what he is saying is nothing new. Israel’s government has long been claiming that it only harms Palestinians because Palestinians force them to do it.

Read the article by Ruby Hamad in Eureka Street (a publication of the Australian Jesuits).