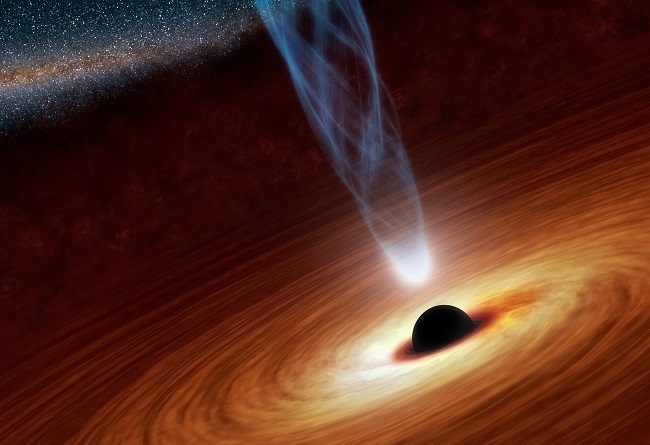 A physicist from the Technion-Israel Institute of Technology in Haifa, Israel has shown that Stephen Hawking’s 1974 theory about black holes could be true. Apparently, it is not true that nothing can escape black holes because tiny amounts of electromagnetic radiation, also known as the Hawking radiation, can still escape from it, which strips away its mass over time, shrinking black holes eventually.

According to physicist Jeff Steinhauer, he was able to create an artificial black hole that produced artificial electromagnetic radiation. The findings are available in the journal Nature.

Steinhauer used rubidium atoms, which were cooled to just above absolute zero, inside a test tube that measured just a few millimeters long. Consequently, the physicist was able to create entangled pairs of sound particles, which are also known as phonons.