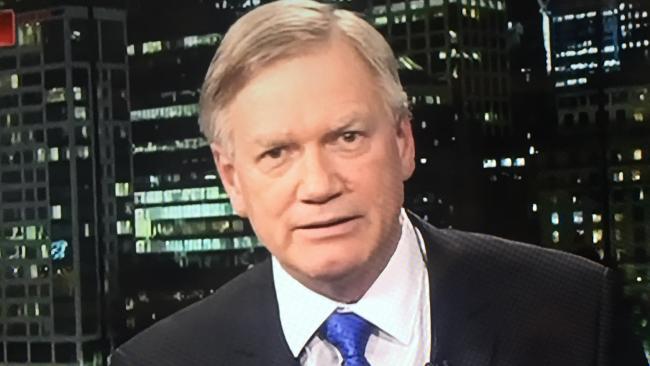 I’ve noted before how politicians and police now prefer to blame mental illness rather than Islam for terrorist attacks by jihadists.

An Orthodox Jewish man has been stabbed on a street in the French city of Strasbourg by an attacker reportedly shouting an Islamic slogan.

Local police told BBC News the attack was “not terrorist-related”.

According to the police source quoted by AFP news agency, the suspected attacker has a history of mental illness.

Pure coincidence, then, that the man shouting Allahu Akbar stabbed a Jew.  Or is there some kind of mental illness that drives people to attack Jews in particular?

This mental illness excuse is catching on:

As recently as Aug. 11, a woman ran over two police officers in Montreal with her car while yelling “Allah!” and she was also deemed mentally ill by Canadian authorities, CIJ News reported.

When the NSW police should have been totally preoccupied with freeing hostages from an armed, known extremist claiming jihadist intent, senior police were fussing over issues of social engineering. From the evidence of Police Commissioner Andrew Scipione and his deputy, Catherine Burn, we learned they “placed huge weight on community stability” during the siege …

In her prepared statement, Burn accentuated this point as she described her media performances. “I needed to emphasise community harmony while urging people to provide any information that could help,” she said. “It was paramount that my messaging conveyed tolerance so as not to fuel anger which might have led to bias-motivated crime.”

Six hours into the Lindt cafe siege, while hostages feared for their lives, NSW police launched Operation Hammerhead, deploying officers because they were ­worried about the potential for what they termed “bias crime” against the Muslim community.

Just over an hour after Lindt cafe manager Tori Johnson and mother of three Katrina Dawson were killed — Dawson by police gunfire — NSW Police Commissioner Andrew Scipione tasked an assistant commissioner to work with the community on “bias-crime vulnerabilities”… A bias crime is when someone is targeted because of race, religion, ethnicity or national origin.

Acting Deputy Commissioner Jeffrey Loy revealed in his statement to the inquest that at 4.40pm, as hostages were held at gunpoint, he spoke with Assistant Commissioner Mark Murdoch about launching Operation Hammerhead “pertaining to bias crime and the debriefing of hostages”…

Later, at 3.15am, just over an hour after the siege ended, Mr Scip­ione ordered Mr Loy to launch an operation to deal with bias crime…

One senior police figure said the concern about bias crime during a live hostage situation was misplaced. “I would have thought the lives and the welfare of the hostages was the No 1 priority, not worrying about future media ­releases relating to bias crime or anything else for that matter,” he said.

It strikes me that police are now hostage to the persecution complete of the Muslim advocacy industry. And this when the ultimate persecution was being suffered by the victims of Man Monis.