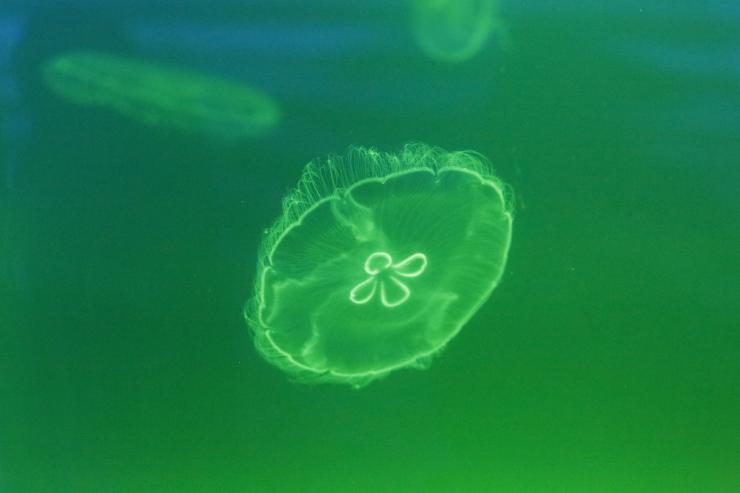 Israeli scientists advise beach goers to observe the sky if they want to avoid being stung by jellyfish. A study by the Israel Electric Corp and University of Haifa’s Department of Natural Resources and Environmental Management discovered the Hebrew lunar calendar is a good guide on timing of jellyfish arrival on Mediterranean shores.

Jellyfish likely would swarm the beach before and during full moon, on the middle of Hebrew lunar months, reports ABC. Researcher Avi Algazi admits being surprised by their findings.

“We knew the moon has a big influence on a lot of things but we didn’t so far have statistical data on the correlation between jellyfish and the moon,” Algazi explains.

The electric company made the study because of the threat to electric supply posed by jellyfish. Israel’s main power station uses sea water for cooling, but jellyfish are sometimes sucked into the power station.

Read the story by Vittorio Hernandez on International Business Times.